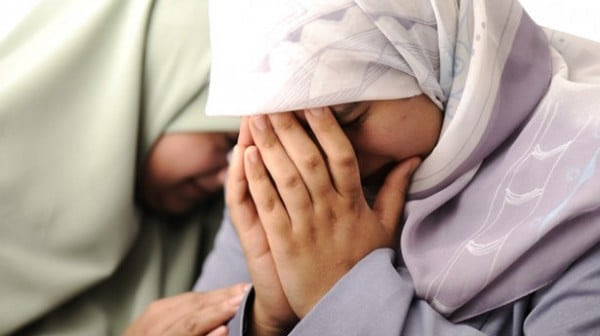 Recent concerns have sparked as child marriages spike among Syrian refugees in Jordan. Difficult conditions in Jordan have many parents pushing to have their daughters married at an earlier age. The issue has created a concern among many international aid organizations that the rise in child marriage has been brought on as a sort of coping mechanism to adjusting to life as a refugee in the country. The majority of these young girls are in their early teens and are increasingly being married to older Syrian men as a form of financial and other security against a backdrop of conflict and instability. Early marriage is against the laws of both Syria (minimum age of marriage at 17 for boys and 16 for girls) and Jordan. However, in Syria, religious leaders may still approve “informal marriages” at for girls from 13 years-old and for boys from 16 years-old. The “informal marriages” allows spouses to live in the same home and have children, but is only legally registered once both turn 18. In Jordan the legal minimum age for marriage is 18-years-old for both spouses, though in exceptional circumstances marriages involving 15-year-olds are allowed — it is illegal for anyone under 15 to get married. Hana Ghadban, a volunteer with the Syrian Women Association (SWA), told IRIN that in the Syrian cities of Homs and Dera’a many girls are married at the age of 13 or 14. “We know of so many girls who got married after moving to Jordan. Most of them were engaged in Syria.”


“They rape girls who are as young as her in Syria now. If they raped a nine-year-old girl, they can do anything. I will not feel OK if I do not see her married to a decent man who can protect her,” said the father of Hanadi, a pregnant child bride in Jordan aged 14.