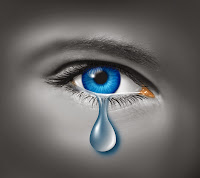 New Hampshire: Human trafficking bill moves to House The House Criminal Justice and Public Safety Committee unanimously passed a comprehensive human trafficking bill Tuesday, setting the stage for floor action next week. The bill is considered a significant step forward for New Hampshire, which has been lagging behind other states in establishing laws against those who engage in sex and labor trafficking. "This bill contains big advancements that are super important," said Amanda Grady Sexton, public policy director of the New Hampshire Coalition Against Domestic and Sexual Violence. In a national ranking of state sex trafficking laws, the national anti-trafficking organization Polaris Project placed New Hampshire third from the bottom.
Posted by Unknown at 10:12 AM 6 comments: 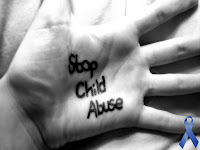