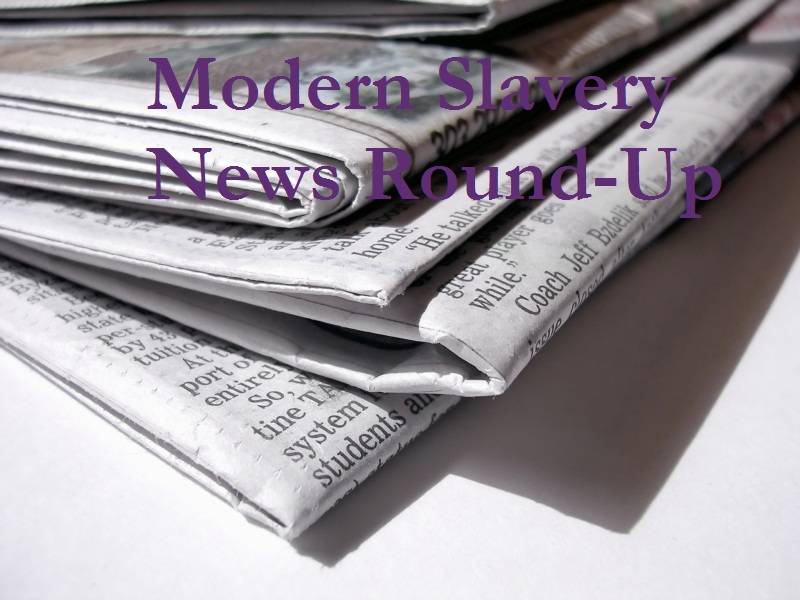 Loyola Professor studies Modern-Day Slavery in New Orleans.
New Orleanians have always had a relaxed attitude about many things other cities deem illegal. But what happens when such cultural acceptance is extended to really serious issues like prostitution like Storyville back in the day or what is now called human trafficking. On this week's Notes from New Orleans Sharon Litwin talks with Laura Murphy, Assistant Professor and Director of the Modern Slavery Research read Project at Loyola University about where New Orleans stands on the issue of human trafficking.

Thailand arrest suspect leader in Human Trafficking Case.
Ko Myo, a 42-year-old Myanmar national, was shot and captured at a rubber plantation in southern Surat Thani during a raid by the Department of Special Investigation (DSI) and local police. The raid follows mounting international concern over the trafficking of Myanmar migrants in Thailand's lucrative fishing industry, one of several sources of human slavery in the country that could trigger U.S. sanctions. It also follows a Reuters investigation published on July 17 that found human smugglers selling some Rohingya Muslims into slavery on Thai fishing boats. Thousands of Rohingya have fled Myanmar in recent months after violence with Buddhists, who follow the country's majority religion.

Child Labor around the Globe.
Under the Convention on the Rights of the Child ratified by 154 countries, child labor is prohibited. But despite this, child labor is not only massively used in the factories, but is also becoming more common. According to the International Labor Organization, in developing countries about 250 million children have to work. It is reported that there are 153 million working children in Asia, 80 million - in Africa, and 17 million - in Latin America. "Many of them work under the conditions that are dangerous to their physical, mental and emotional development," human rights activists report. For example, children are involved in activities such as slavery, prostitution and pornography, participation in armed conflicts, as well as working in mines, agriculture and construction.
Posted by BTFF at 8:30 AM