Fact: Sex Trafficking in the U.S. 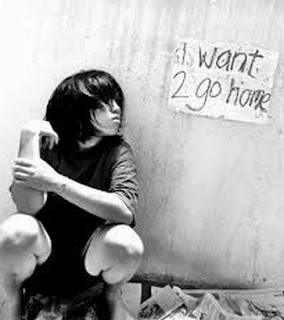 Sex trafficking occurs when people are forced or coerced into the commercial sex trade against their will. Child sex trafficking includes any child involved in commercial sex. Sex traffickers frequently target vulnerable people with histories of abuse and then use violence, threats, lies, false promises, debt bondage, or other forms of control and manipulation to keep victims involved in the sex industry. Sex trafficking exists within the broader commercial sex trade, often at much larger rates than most people realize or understand. Sex trafficking has been found in a wide variety of venues of the overall sex industry, including residential brothels, hostess clubs, online escort services, fake massage businesses, strip clubs, and street prostitution.
Posted by Unknown at 12:30 AM