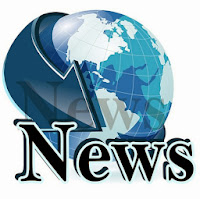 Human Trafficking Outpaces Drugs, Guns As World's Fastest Growing Criminal Industry
Massachusetts and Rhode Island are two of several states that have established task forces to confront what has become the fastest growing criminal industry in the world — human trafficking. The smuggling of human beings for the purposes of forced labor and sexual exploitation outranks drug smuggling, and is tied with illegal arms sales, according to a United Nations study. Task forces consisting of federal immigration officials, prosecutors, local police, the FBI and non-governmental organizations are pooling resources, knowledge and experience to deal with trafficking in southern New England. They are looking both worldwide and close to home for lessons that might help in better understanding the dimensions of the problem.
Posted by Unknown at 2:55 PM