Fact: Minorities are the Main Victims of Human Trafficking 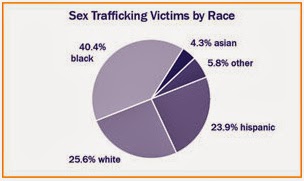 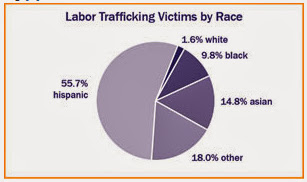 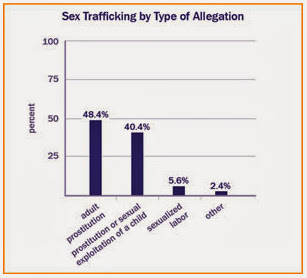 Of these incidents, 82 percent involved sex trafficking allegations, of which, nearly one-half (48 percent) involved allegations of adult prostitution and 40 percent prostitution or sexual exploitation of a child. 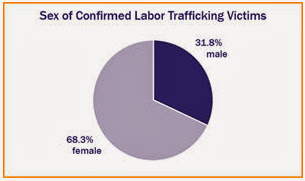