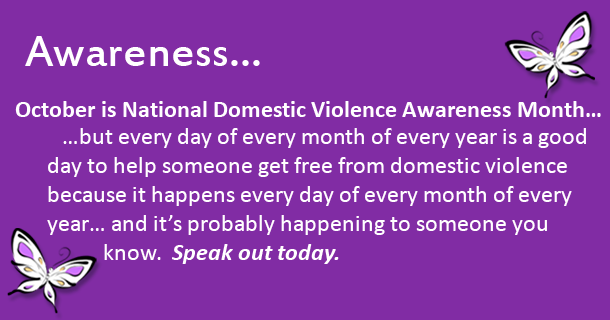 We have quickly been flying through the Fall season, also the season football and awareness months. October is, was, Domestic Violence, established in 1995 when several organizations, including the Family Violence Prevention Fund and the National Coalition Against Domestic Violence united to raise awareness against this growing -and most often silenced- problem.

The following are examples of cases where domestic violence and human trafficking can manifest together on the basis of the same set of facts:

Posted by Cassandra Clifford, Executive Director and Founder at 4:09 AM