Myths and Realities of Human Trafficking 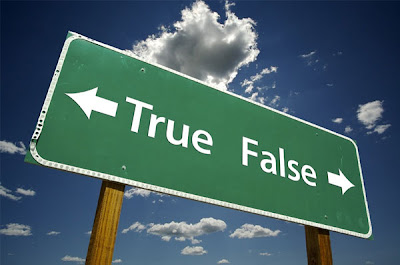 The reality of Human Trafficking is that it occurs in nearly every country and its networks are vast and difficult to investigate. According to the United Nations, there are between 27 and 30 million slaves in the world. The U.S. State Department cites that 600,000 to 800,000 people are trafficked across borders every year, but these numbers are often under-reported and victims are usually hidden, meaning that real statistics are hard to substantiate. This also means that there is a vast amount of incorrect information out there, which fuels the myths about human trafficking.

The most common myths are listed below and are further discussed by a contributor to Forbes' The Daily Muse:
While the quest to better understand human trafficking seems a formidable task, the more you learn the more you are armed with the facts to better educate yourself and others, while being better equipped to take action against this global problem that reaches to our very own neighborhoods.

Sources: Forbes, The Daily Muse, "Human Trafficking: The Myths and The Realities"

Posted by Cassandra Clifford, Executive Director and Founder at 1:17 AM